The match have not started well. Bohemians were stuck in their defensive half and the opponent was better in most attributes.
First interesting moment came in 9th minute, when Švenger stopped three shots. Then it was Narh, three minutes later, who threatened the goal. He took a shot and hit the post. The ball deflected to Kukec but he was off side.
Banik was lucky in a next chance when Baranek after a corner kick hit the ball with his back and the ball was aiming to the left post of the goal. Švenger jumped in there and saved the situation.
The home team got a great opportunity after a free kick. Fast play and a long cross ball surprised the kangaroos and Kukec appeared alone in front of the keeper. Amazing Švenger lowered the angle and saved it again.
The start of the second half indicated that it will be absolutely different from the first half. Bohemians made passes more accurate, moved better and the results came.
Kangaroos pressured the opponent but they couldn’t turn even one out of 16 corners into a single goal. The match was breaking down and it was obvious that who will score will take the points.
Moravec had a great chance around 80th minute. He sent a pass to Mikuš, he gave it back to Moravec. He played the ball from a first touch and aimed high above the goal.
Another chance could have been made by Lietava but he didn’t turn the run into a goal. Rada saw Mikuš on the edge of off side trap, sent him a nice cross ball in 82nd minute and Sukup took him down when he knew he won’t get him. He was shown a second yellow and the ref sent him off the field.
It looked like both teams will leave with a point each. But then a free kick in added time came. Kukec ran around the wall, got a ball sent a cross to the other side of the penalty area and Stronati scored a decider with a header.
The referee Kovařík left another chance to be played but Brabec missed the shot from the edge pf the penalty area. Kangaroos ended their winning streak on away fields and have to look for another points next week against Budejovice. 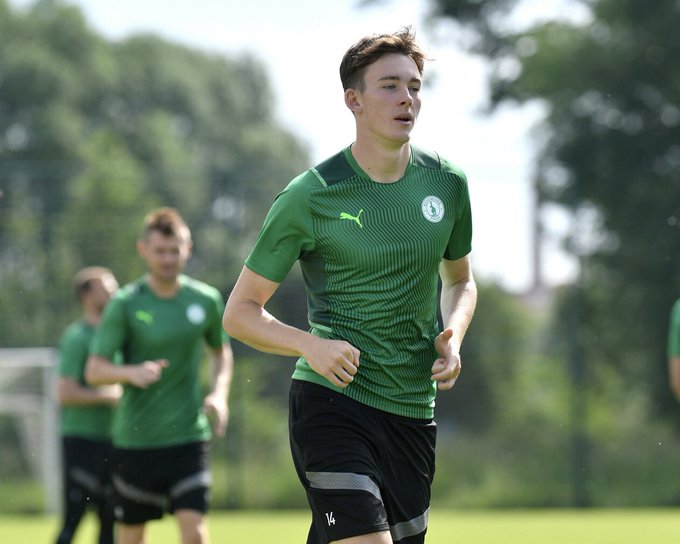 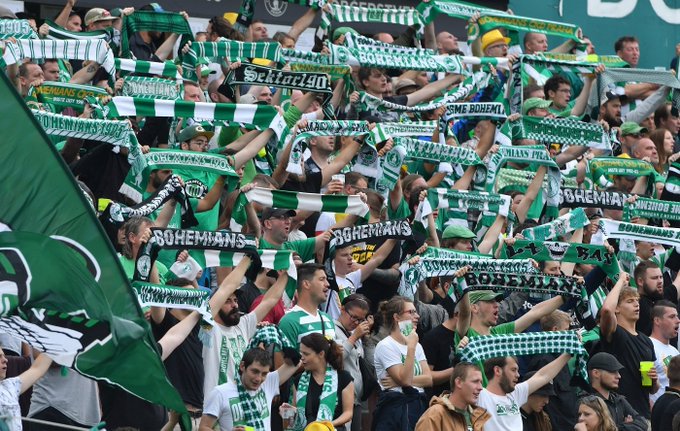 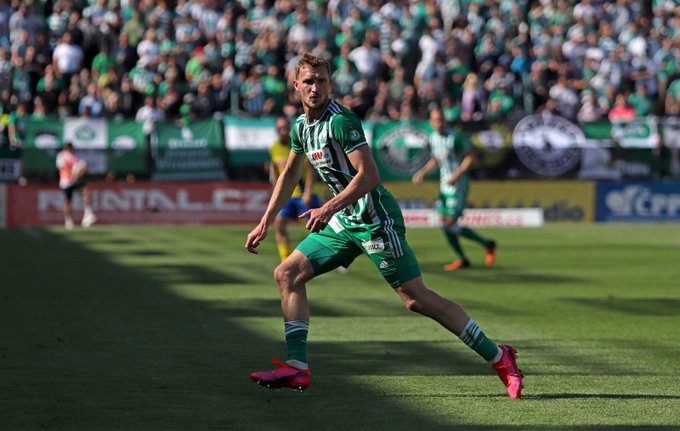 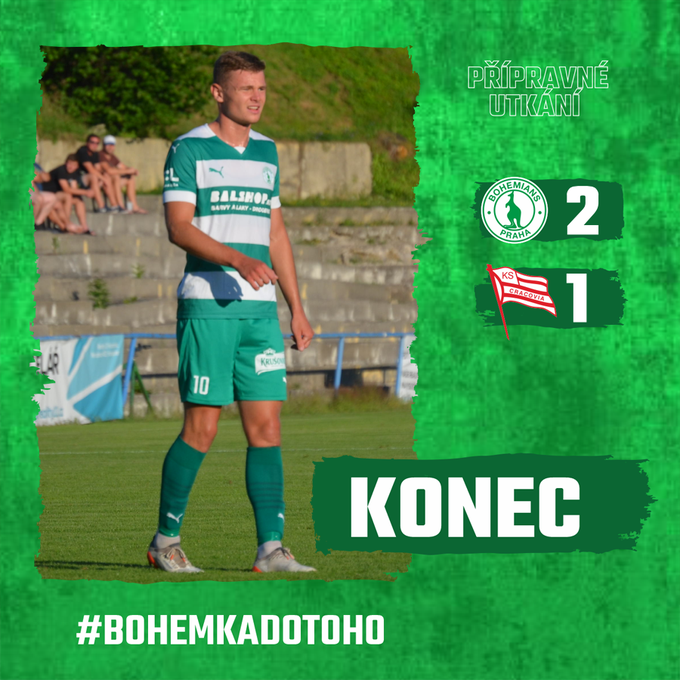