The international break brought up some injuries and also not a good result in a friendly game with Jihlava (0:4). But Šírl and Škerle managed to get well in time coach Pivarnik could use them. Zoran Gajič had to watch the game from the stand because of his two yellows in a previous game.
And the Vršovice derby started straight on. Tough tackles, electrifying atmosphere and expectations on both sides. And what more, both teams were only two points away in a league table.
First to execute their chance were Bohemians. Rada went through the defence but nobody supported his attack and Rada took a shot. Berkovec had some hard times and stopped the ball in a fall with his leg.
Slavia had a chance as well. A long ball was aiming to Vukadinovic who was offside but thanks to a deflection from a Bohemians player, the referee decided to let them continue. Zlámal lowered the angle and stopped them with a great save.

And the confrontation between Vukadinovic and Zlámal repeated in less than a minute. And the winning one was the away keeper again.
But then Slavia could celebrate, but only for a short moment. Jindřišek tried to kick away the ball but hit Baez who sent the ball into the goal. Unfortunately, he played with his hand and the referee saw it.

Kangaroos proved how equal the game was. Another chance came right after Slavia’s when Bartek headed the ball towards the back post after a corner kick. Berkovec saved it with a good jump.

Rada could open the scoring bill during 36th minute. Moravec passed him a ball and Rada was left alone in a penalty box. He sent a fast shot but aimed straight in the middle to keeper’s hands.

Slavia had another chance just before the halftime whistle, when Bilek got a cross ball and aimed well with his header but Zlámal showed another great save.
The beginning of the second act started better for Slavia. Vukadinovic got a third try and finally converted it into a goal when he lobbed Zlámal. Jindřišek lost the ball in the middle of the field and Vukadinovic lobbed the keeper to make it 1:0.

But the happiness of the home team lasted only few minutes. Vukadinovic was sent off after his intentional tackle from behind on the half line. He got a straight red card and was sent to showers.

Bohemians had more than half an hour to do something with a score in a numerous advantage. The chance came after another, Rada headed towards the goal but Deli stopped it with a hand ball but referee did not see it.

It was Šmíd later on who was left alone in a penalty box, a great cross ball from Šírl found him but the header did not have enough power to surprise the home keeper.
And finally Mikuš gave the away supporters what they were expecting to come for so long. Rada’s finish was stopped by a tackle and Mikuš was chosen to execute the free kick. He twisted the ball to the post and Berkovec had no chance.

The emotional derby resulted in a draw and both teams brings a point home, Kangaroos showed a good performance but they could regret they did not get more from a 30 minute power play. 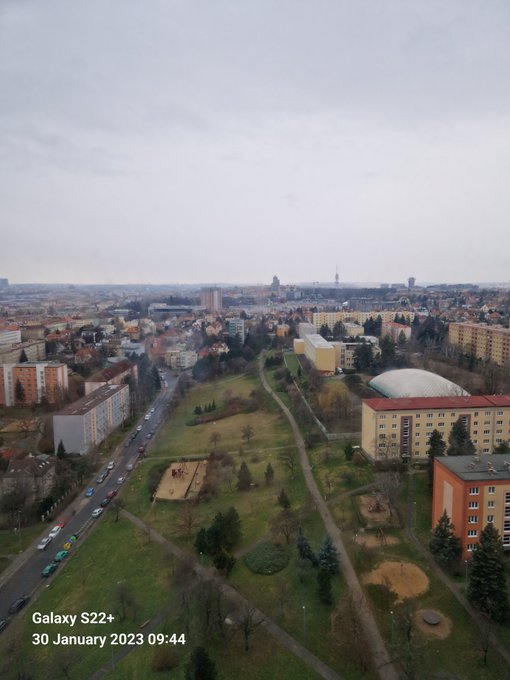