Bohemians will be the happier of the two sides after Friday’s goalless draw against city rivals Sparta Prague.

A mixture of sheer determination and luck ensured that the players did not leave Letna empty-handed. Sparta created the better chances, but their inalibilty to finish, as well as the commitment of the Bohemka defense will have frustrated the pre-match favourites. However, it was also a frustrating evening for Bohemians offensive players who, for the second consecutive game, saw very few opportunites to grab their first goal of the season.

While the game itself ended in a draw, the tribunes were ruled by the travelling Bohemka fans (as usual). Despite being heavily outnumbered, it was the away supporters who made most of the noise in the stadium. From begining to end, the singing never stopped and was no doubt a huge lift to the team on their way to picking up a valuable point.

Photos from the game are available below.

The next game, at home to Jablonec, will be at the slightly more familier time of Sunday (August 9th) at 1600. 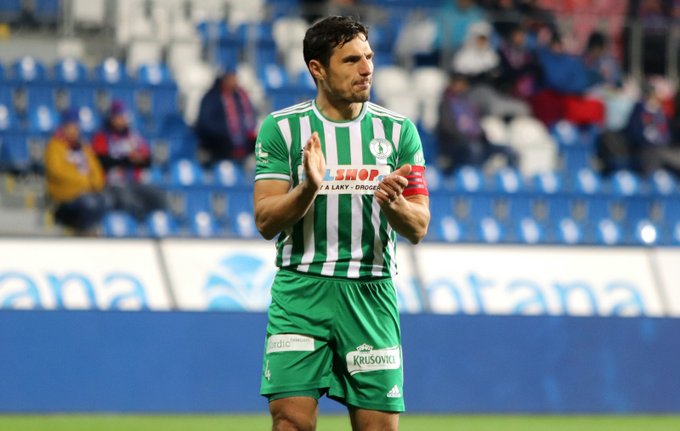 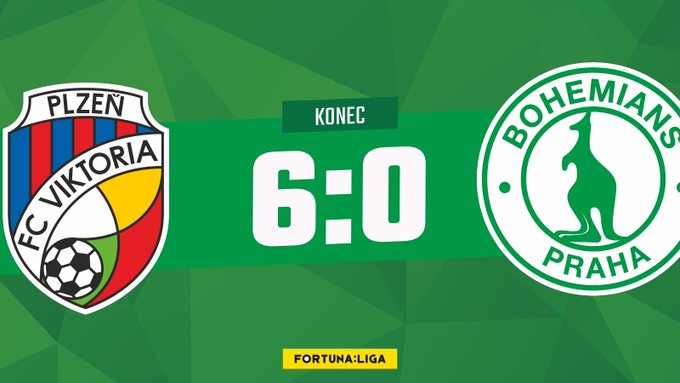