Bohemka can consider themselves a little unlucky not to have taken all three points on Saturday against local rivals, Slavia Prague, but should also be happy to get a point against the current league champions.
The first half was a closely fought affair with chances for both sides, the best of which fell to the visitors as they forced captain Radek Snozik in the Bohemka goal into one top quality save with a shot into the bottom corner which snozik managed to get a powerful hand to and push around the post.
From the beginning of the second half, fans of both sides were treated to an extremely entertaining game.  Bohemka were having the better of the possession, and even the better of the chances.  Aziz Ibragimov should have done better when a perfect cross met his head, but was saved by the Slavia goalkeeper, Martin Vaniak.
It therefore came as a blow to the home side when, minutes after Ibragimov’s chance, Slavia were awarded a penalty after Michal Dian was judged to have handled the ball in the area.  The decision seemed harsh as there was little Dian could do to get out of the way and the ball struck his hand, but protests fell on deaf ears and the penalty was expertly converted by Tijani Belaid.
However, rather than feeling sorry for themselves, going a goal down only served to strengthen the resolve of the Klokani.  After a period of sustained pressure on the Slavia defence, Jan štohanzl met a cross at the near post and put it past the Slavia keeper to make it 1-1.
After that, there looked like there would only be one winner.  Bohemians continued to put pressure on Slavia and were unlucky not to score again, hitting the post once and forcing a world-class save from the Slavia keeper.  In the final minutes, Slavia started to look dangerous again, but the game finished without any more goals.
However, against a team of the quality of Slavia, a point can only be considered a good result and the players can be proud after putting in an excellent performance, probably the team’s best of the season so far.  Picking just one star performer would be a difficult task – Jan štohanzl, Milan škoda, and Ferenc Roth all put in excellent performances, but in this reporter‘s opinion, the best player on the pitch on this day was Aziz Ibragimov whose work-rate was exceptional, chasing every single ball and never allowing the Slavia defence a moment to get comfortable on the ball.  But this was most certainly a team performance and every Klokan on the pitch did their part in claiming this valuable point. 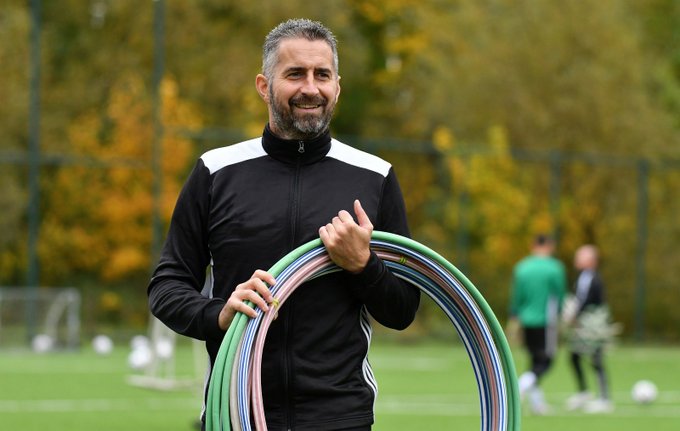 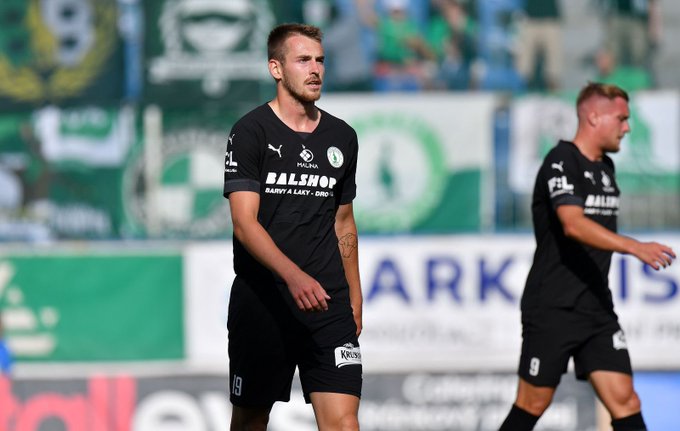 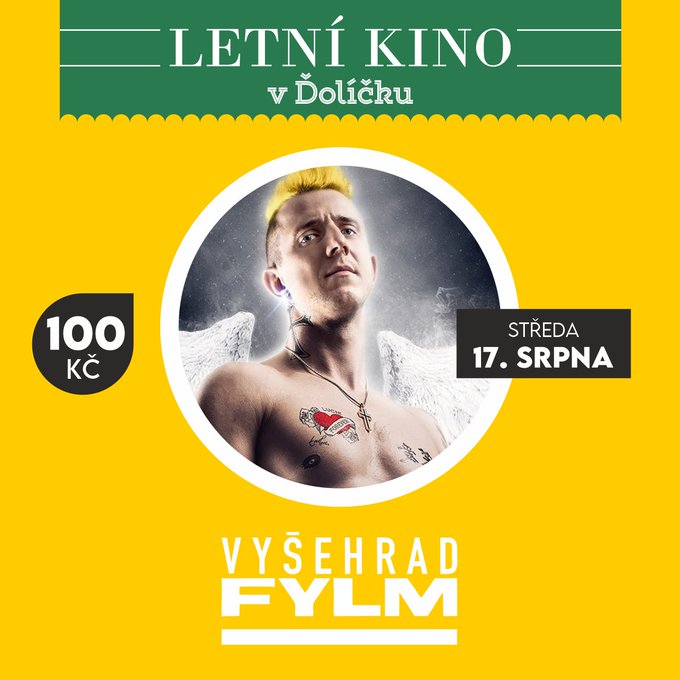